Green, white, and violet have been uesd since 1908

International Women’s Day originated from a public demonstration by women members of the International Garment Worker’s Union in New York in 1906, who were demanding changes to their intolerable working conditions.

In Sydney, IWD was first celebrated in 1928 at a rally that called for equal pay for equal work, an eight hour day for shop workers, no piece-work, a basic wage for the unemployed, and paid annual holidays. Rallies and marches have been held throughout Australia every year since.

Some of the major issues on which women continue to campaign include workplace reform, international human rights, poverty, childcare, and violence against women.

Green, white, and violet were the colours used in 1908 by the women who fought for votes for women in England, and have been used ever since.

In Australia in 1902 following Federation, the Commonwealth Franchise Act gave women the right to vote, and to stand for federal parliament. Through the work of the Womanhood Suffrage League, women gained suffrage and began the first significant steps towards equality between men and women. Aboriginal women achieved the right to vite in 1967.

IWD stands for equality between women and men. It is a time to reflect on progress made, to call for change, and to celebrate acts of courage and determination by those who have played an extraordinary role in the history of women’s rights. 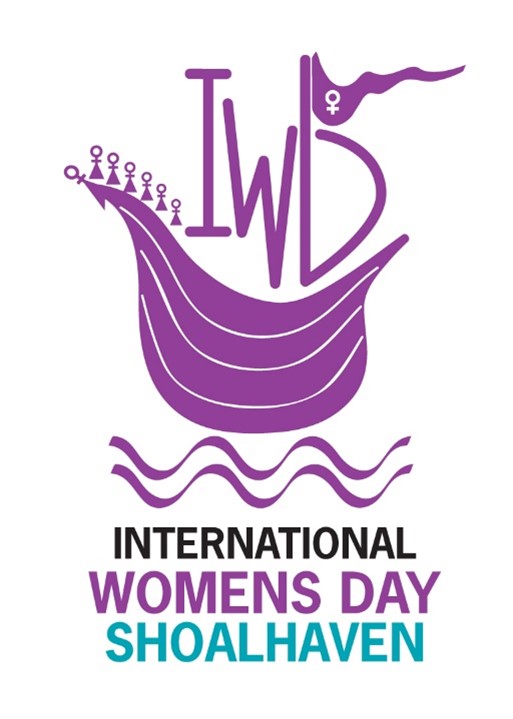 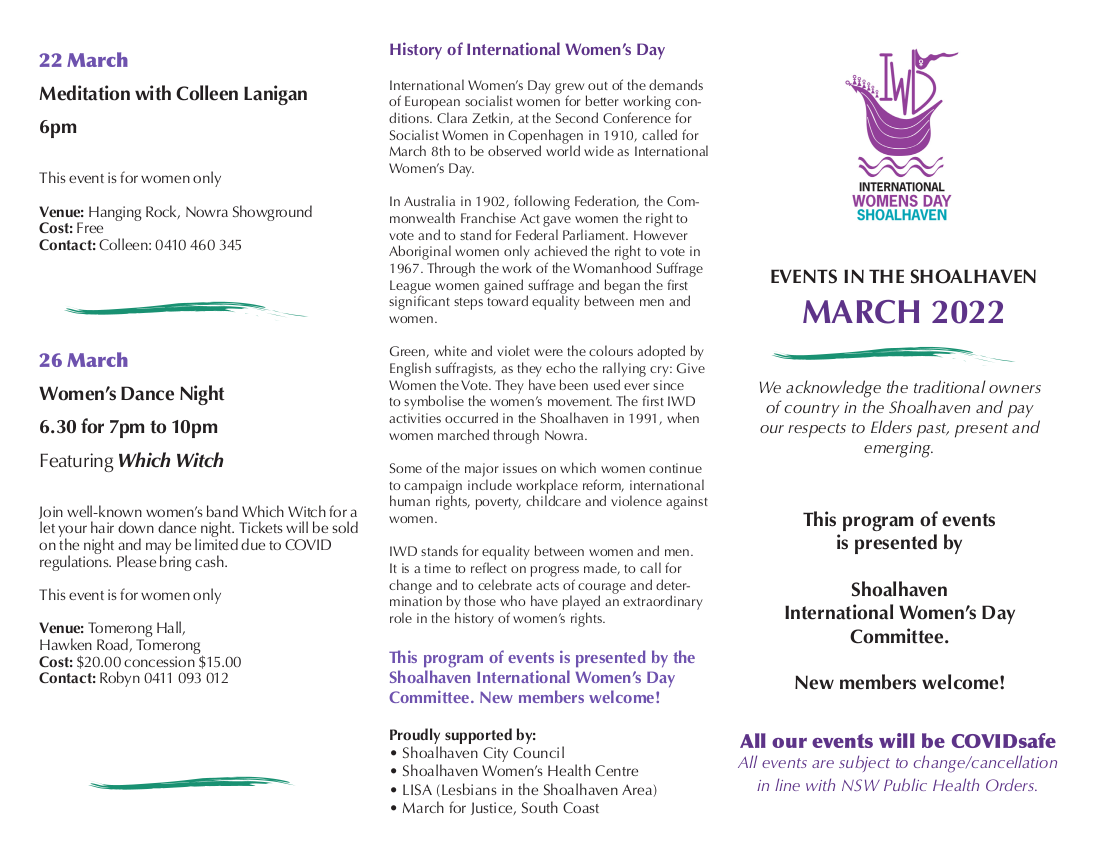 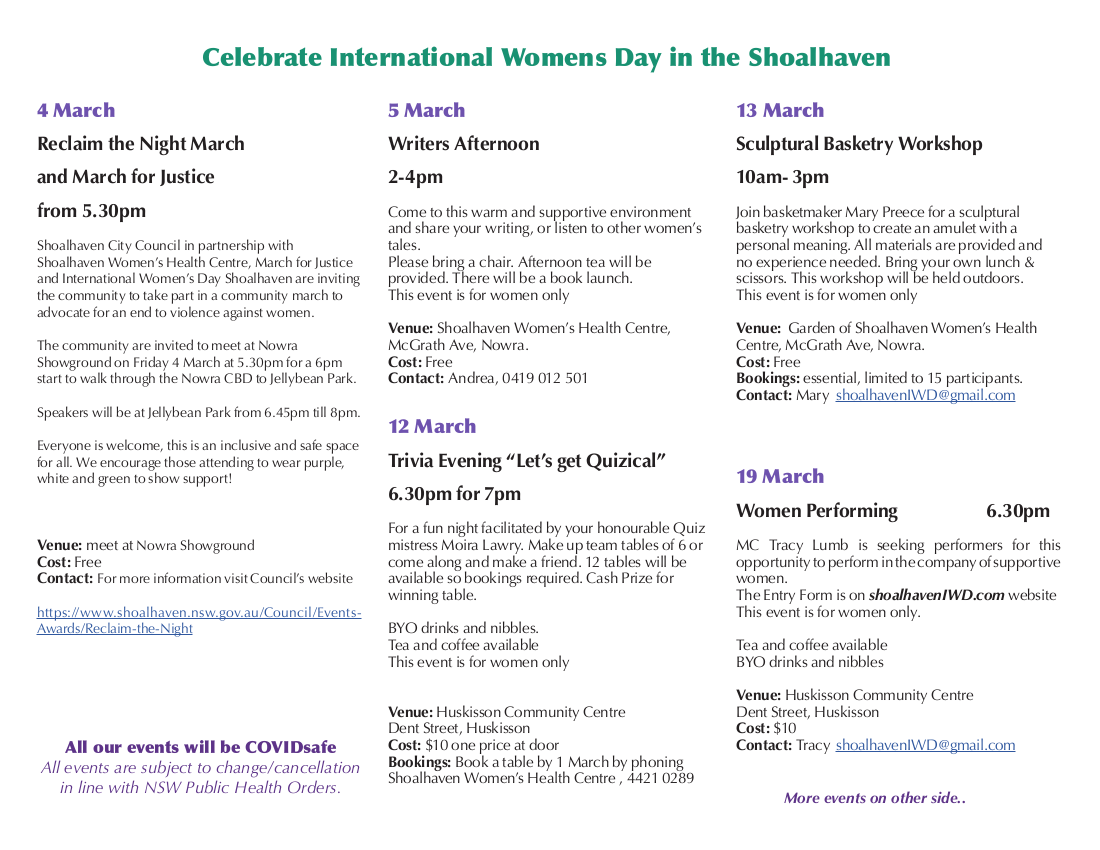